DIFI dog is the mascot of the project “A Digital Journey in Europe”. Difi got her name after four countries in Europe: Denmark, Ireland, Finland and Italy. Difi had ten beautiful puppies, they’re all called Difi as well. Difi’s puppies are living in ten different schools in four different European countries.
The puppies are keeping contact each other and communicate through digital communication. Hereby they tell each other about their lives and cultural encounters – send mails, pictures, films etc. This is where the students play an important role in telling facts about their lives and becoming aware of other countries experiences. 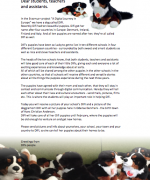 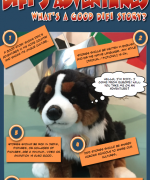 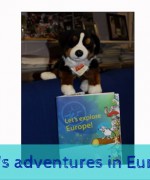 Irish pupils from Sacred Heart, St. Mark’s and Lissivigeen were really excited about sending on information about themselves and their schools. They made three beautiful presentations with photos and captions.

Then DIFI enjoyed some freetime with students from Lissivigeen National School!

A selection of DIFI in Ireland 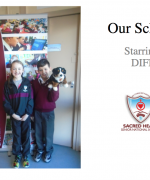 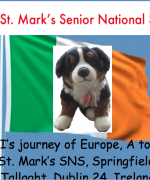 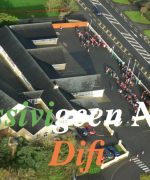 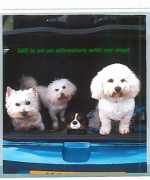 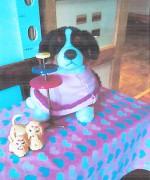 Danish pupils from Provstegårdskolen in Odense have made two films, one featuring their wonderful school while the other deals with an exciting weekend…

A selection of DIFI in Denmark 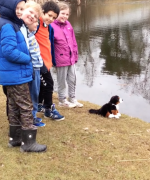 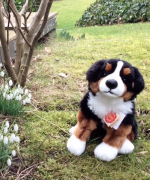 Italian students worked very hard writing down many letters and taking many pictures with DIFI. They took him to visit their schools and their awesome cities.

A selection of DIFI in Italy 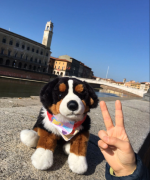 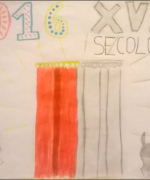 DIFI goes into the past and meets Galileo Galilei , Toti school, Pisa 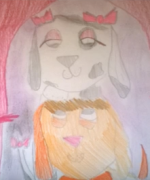 DIFI goes into the future and meets..., Toti school, Pisa 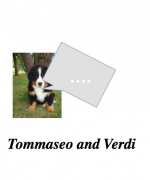 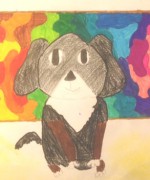 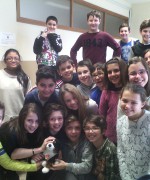 Finnish pupils from Kriivari school went out for a forrest walk in Rivonmäki. DIFI had never seen so much snow before! After the walk DIFI went to a special disco night…

A selection of DIFI in Finland 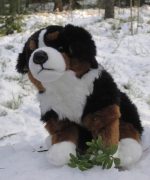 A walk in the snow, Kriivari school 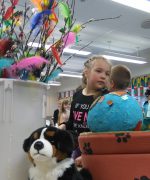 DIFI at the disco, Kriivari school

By continuing to use the site, you agree to the use of cookies. more information